Rio conventions have been guiding and inspiring many change makers from public and private organizations in developing and promoting relevant technical, institutional and financing solutions for sustainable development on all continents.

While international negotiations brought lots of successes, for example the Paris Agreement under the UNFCCC, the Nagoya Protocol under the CBD, or the Land Degradation Neutrality objective under the UNCCD, still a lot remains to be done in terms of implementation. The last report from the Intergovernmental Science-Policy Platform for Biodiversity and Ecosystem Services (IPBES) is reminding us the urgency for action.

Seeking efficiency and impacts in a resources constrained reality calls for more synergies between Rio conventions. Thus Rio Impact addresses the needs for the development and implementation of operations for biodiversity, climate and land benefits at once. It will build on the very positive momentum of some international initiatives such as global and regional commitments for forest and landscape restoration (Bonn Challenge, AFR100, Initiative 20×20, Agadir Restoration Commitment, etc), and the recent announcement for a UN Decade on Ecosystem Restoration 2021-2030 which represent unique opportunities for unleashing biodiversity, land and climate benefits while supporting an inclusive green economy. 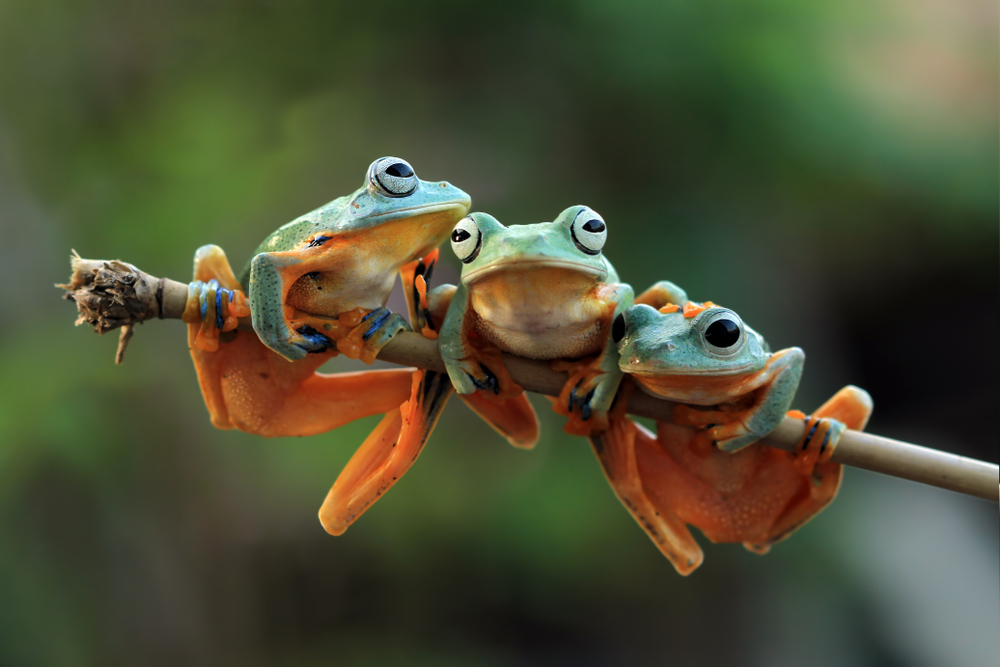 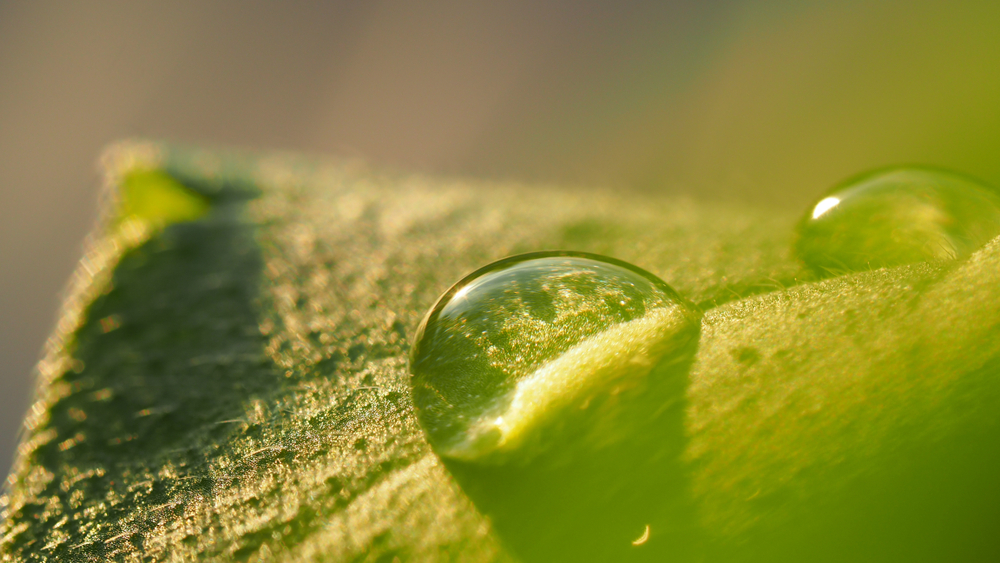 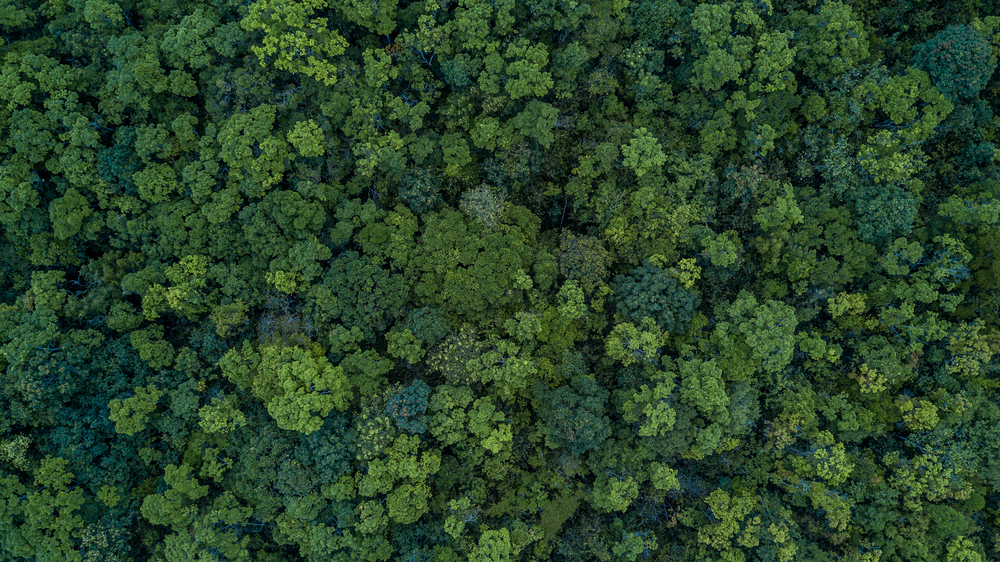